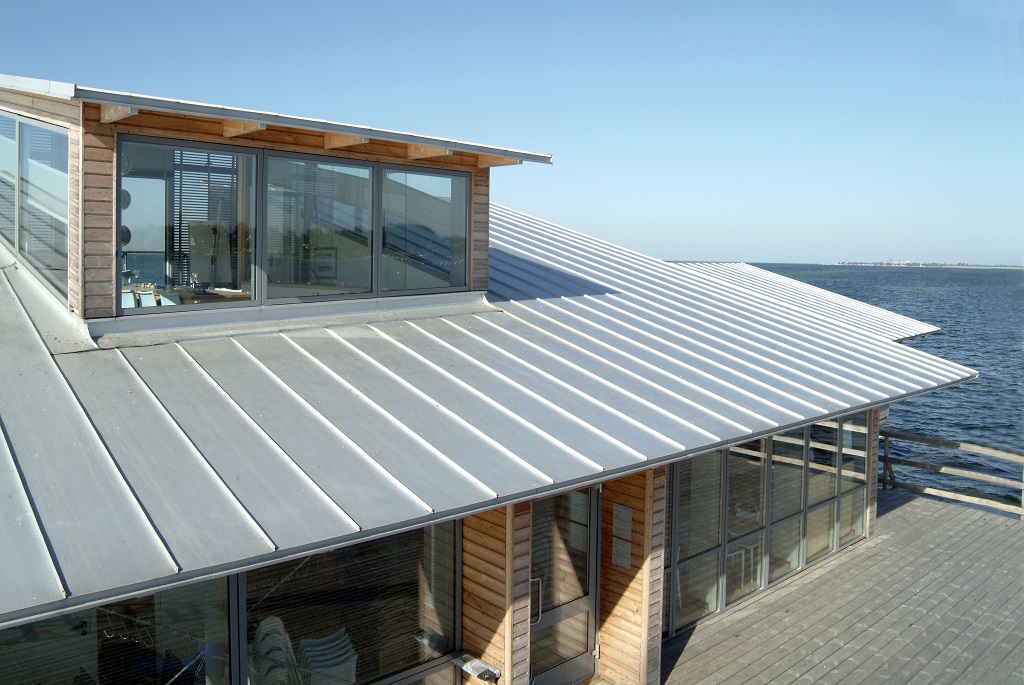 There are not many roofing materials that can match the longevity, durability, malleability, flexibility, resiliency, and cost-effectiveness of Zinc.

Not even aluminum or copper! Zinc roofs are known to last for hundreds of years, even in the most extreme environments.

How Much Does Zinc Roof Cost?

Truly unmatched durability, longevity, and classic beauty — that’s what zinc roofing offers to a homeowner. — At $14.50 to $20.50 per sq. ft. installed, it is the kind of value that is simply unmatched in all other roofing materials.

Of all the material types for a roof, a liquid roof coating is perhaps the oddest. It has multiple values, several material options and is definitely worth a more in-depth look. 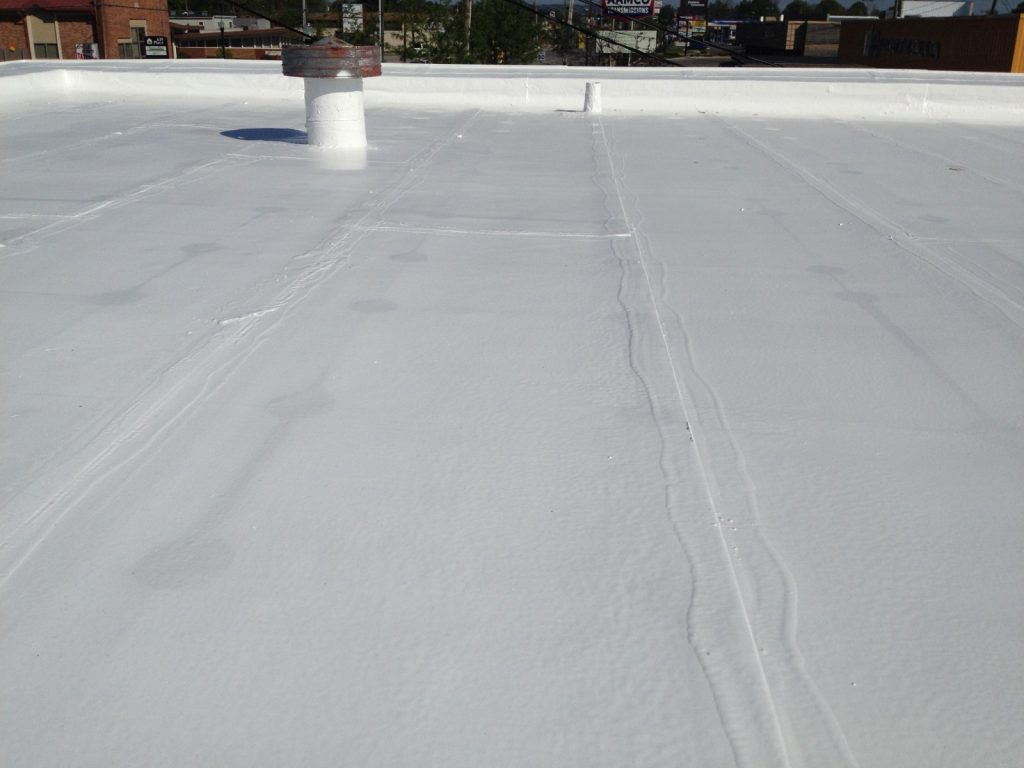 Before the mid-20th century, liquid roof existed, but in an entirely different way than today. It used to be bitumen (think mortar) mixed with fillers, such as sand, straw, and later felt paper.

The one caveat was that bitumen needed to be applied hot. Piping hot, so as to form a liquid that could spread evenly. — And dangerously hot, because at times fires would occur. That’s not good, but it was the norm, until around 1960.

Enter the age of synthetics that amount to plastic and rubber in liquid form being adhered to the roof: